Embark on a magnificent cruise with Regent Seven Seas, on board you'll experience luxury like no other with incredible amenities and service while off the ship you will benefit from unlimited shore excursions helping you explore the destinations visited. On land, you will visit exciting destinations like the oceanside city of Vancouver before cruising through some of the most breathtaking glaciers on your way to Alaska.

Arrive in Vancouver, a glorious waterfront city steeped in culture and natural charm, check into your hotel, Vancouver Sheraton Wall Centre, where you will stay for 3 nights then the rest of the day is you to discover this incredible city.

You have two free days to explore the vibrant city of Vancouver. You’ll see the chic shopping boulevard of Robson Street, visit 1,000 Acre Stanley Park, famous for its Totem Poles, see Prospect Point and English Bay Beaches, the funky artists hotspot of Granville Island, Chinatown and historic Gastown. During your time discovering make the most of the included Vancouver, Grouse Mountain and Capilano sightseeing tour.

Day 5: Cruising the Inside Passage

Make the most of this ship's incredible facilities while you are at sea. Enjoy guest lectures, the spectacular canyon ranch spa and delectable cuisine at the many restaurants on board.

Ketchikan, on the southwest side of Revillagigedo Island, grew up around salmon canneries and sawmills. Ketchikan's name supposedly comes from the native term "Katch Kanna", which roughly translates: "spread wings of a thundering eagle." At one time Ketchikan was proclaimed the “Salmon Capital of the World.” An outstanding collection of totem poles make a visit to Ketchikan essential for anyone interested in Native art. Travellers flock to Ketchikan for their first look at the North Country and are rarely disappointed.

In 1880, Joe Juneau and Richard Harris were prospecting for gold with the help of Indian guides. Here they discovered nuggets “as large as beans” at the mouth of the aptly named Gold Creek. Out of their discoveries came three of the largest gold digs in the world where more than $150 million in gold was mined. Juneau’s surrounding beauty and natural wonders have attracted cruise ship travellers for over a century, with steamship companies bringing tourists here since the early 1880’s.

Skagua, as it is known by the Tlingit, means” windy place.” Skagway, a place of many names, and much history is the northern terminus of the Alaska Marine Highway. It was known to thousands of hopeful gold rushers as the gateway to the gold fields. Skagway retains the flavour of the gold rush era and the character of such colourful inhabitants as Soapy Smith “King of the Frontier Con Men”; especially on Broadway, with its false-front buildings, and in the Trail of ‘98 Museum, with its outstanding collection of gold fever memorabilia.

Founded by Russian fur traders as New Archangel in 1799, Sitka was the historic centre of Russia’s Alaskan empire. The Russian flag was replaced by the Stars and Stripes when the United States purchased the Alaska territory in 1867. Today, picturesque Sitka, is known for its fishing industry, an annual summer classical music festival and, of course, its many historic visitor attractions. On a clear day Sitka, the only city in southeast Alaska that actually fronts the Pacific Ocean, rivals Juneau for the sheer beauty of its surroundings.

The largest calving glacier on the North America continent, Hubbard Glacier calves off icebergs as high as 10-storey buildings. This sends blocks of ice into the sea every few minutes.

Your cruise comes to an end when you arrive in Seward, from here you will be transferred to Anchorage, you will stay in Hilton Anchorage for 1 night.

This morning is the end of your holiday, you will be transferred to the airport to make your way back to the UK. 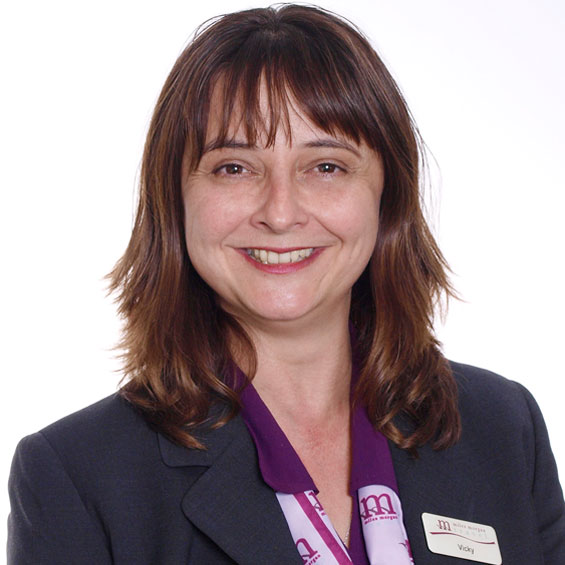 Canada simply has something for everyone: breathtaking scenery, amazing wildlife, vibrant cities, wonderful restaurants and plenty of shopping – to name just a few. I was lucky to travel to this amazing country and enjoyed some if its wonderful highlights.