Highlights of my Journey to the Deep South | Miles Morgan Travel

Highlights of my Journey to the Deep South

26th November 2015: I've just returned from a fascinating trip exploring the American Deep South - from Atlanta, to Nashville to New Orleans - the area is rich in music and history. Here are my highlights…

Arriving in Atlanta after our journey from London Heathrow, we threw our bags down and went on a city tour spotting famous sights including the Martin Luther King memorial and the house where Gone with The Wind was filmed in a beautiful area of the city called Buckhead.

Famous for its Peach and Pecan exports, Atlanta has over 70 streets called Peachwood which we had great fun discovering whilst driving around the city.

Popular with local politicians, Mary Macs café is the place to go to try out some typical southern food.

A real highlight of the trip was visiting the Atlanta Skyline and indulging in some cocktails at the top of the building where we had panoramic views over the city.

Chattanooga is home of the steepest railway in the world; The Incline Railway. The views over Chattanooga at the top were second to none!

Lynchberg and a factory tour of the Jack Daniels Distillery is a must see! Although we didn't sample any whisky as it's a dry county!

Next stop; Nashville! After checking in at the amazing Gaylord Opryland Resort; complete with an indoor atrium, waterfalls, swimming pools and a shopping plaza, we headed over to the listening room for a delicious meal accompanied by some fabulous country music. Dinner was topped off by a few drinks on Broadway at the notorious Honky Tonk Café.

After devouring the best blueberry pancakes ever at our hotel we took off to Studio B - where Elvis recorded the better part of his most famous songs. Revelling in nostalgia and singing in the same spot that Elvis did was a fantastic experience. We were also lucky enough to get the opportunity to record on some of the old Elvis greats.

We head to the Sun Studios, Memphis where Elvis was first given his big break. After a tour round the studios its collection of memorabilia we just have time to head across the road to the Peabody Hotel to see the famous Peabody ducks! Every day the ducks march from the fountain in the lobby of the hotel to the lift where they live in a penthouse suite...

In the evening we make our way to the Kings Palace Café for dinner with a soulful blues singer in the background, we visit some of the famous nightlife places on Beale Street afterwards such as BB King's to absorb the Memphis nightlife.

The next day, we visit Graceland - the home of Elvis Presley. We get audio guides and headsets and tour his beautiful mansion. Elvis comes across as a real family man and Graceland is a stunning property - Elvis lived here with his grandmother, parents, wife and daughter until he died. The décor in the house reflects fun - there is a rainforest room with a furry carpet and a cinema room decked out in bright yellow!

At New Orleans Mardi Gras World we tried our hand at making festival masks and got a sneaky peek at the carnival floats and how they are made.

A trip on a paddle steamers is a must in this part of the world. The American Queen paddle steamer is a beautiful Mississippi river cruiser with ornate Victorian furnishings and décor – a great spot for breakfast. In the evening we cruised and dined on board the Natchez paddle steamer and enjoy a traditional jazz band. There is a fun atmosphere on board and all ages got up for a dance!

A guided tour of New Orleans is a good way to see the city, which is home to many large cemeteries where relatives share gothic style tombs. New Orleans is famous for its Voodoo culture and ghost stories, which are reflected in its many shops and tours. We later head down the well known Bourbon Street, where anything goes! Day or night there are always jazz musicians and street artists performing, people in fancy dress and an all round lively atmosphere.

The Oak Alley Plantation is stunning - it's an old manor house famous for its grand old oak trees which line the path to the house. The plantation house has been used as a movie set numerous times and was infamous for its slave trade.

Abby travelled with Titan Travel - see the best of Titan’s tours to North America and get in touch with your local Travel Specialist to find out more. 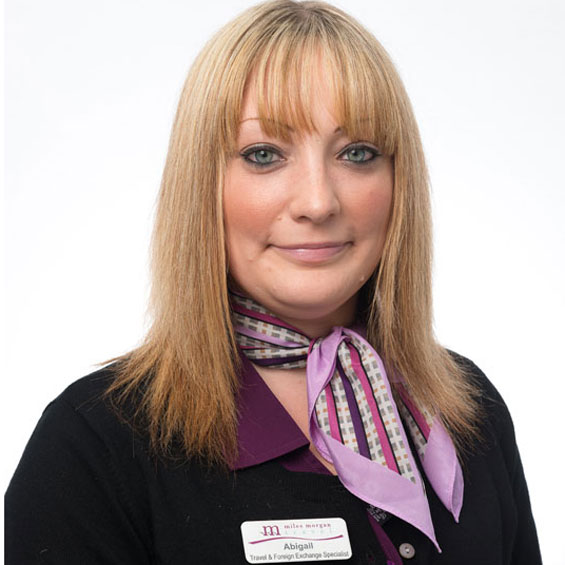 Eva's Magical Memories Made in Canada

I was very lucky to have just returned from Maritime Atlantic Canada with First Class Holidays and Air...

Leah falls in love with Canada