Embark on an adventure that takes you from Turkey to Greece across the sea. Live like a local in Volos. Visit the most popular island in the Cyclades, Mykonos. Stroll along whitewashed villages clinging to the sides of the sea cliffs of Santorini. Sail into the holiday you deserve and explore a new port every day of your 7-day cruise aboard the all-renewed Norwegian Spirit. 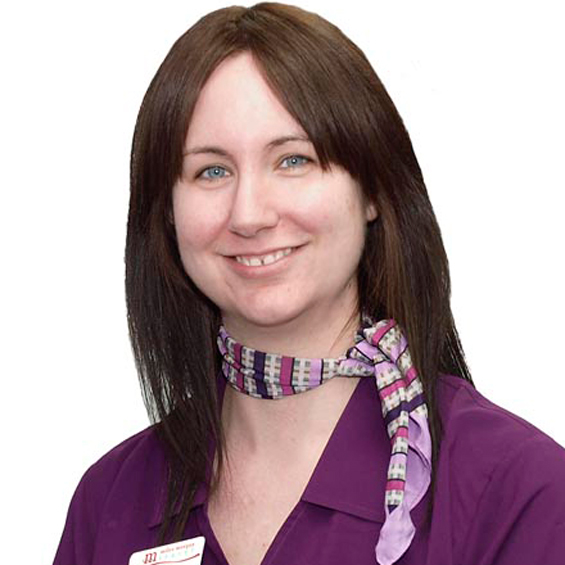 Norwegian Cruise Lines is your floating resort that has everything! A fantastic on board experience includes high-class entertainment, excellent dining and a terrific kids club, so the whole family is catered for. Currently offering a choice of four amenities including an unlimited drinks package, NCL is fast becoming the best option for a perfect family getaway.

Every curve. Every view. Every single space-reimagined. Get ready for a renewed Norwegian Spirit to make waves. From bow to stern, every last detail of this revolutionary renovation will feature an elevated design, taking your voyage to the next level.

This is the cradle of civilization, the oldest city in Europe. Not only is this city home to the Acropolis and some of the most important architectural structures and archaeological finds in the Western world, It is also a very modern city, an urban amalgam of extraordinary art, culture, cuisine and shopping. Ex-plore more of Athens on a European cruise!

This Greek island just off the coast of Turkey exudes beauty and history. Take a walking tour of the old fortified city and stand in awe of the impressive Grand Masters Palace. See where the Colossus of Rhodes, a onetime Wonder of the World, once stood and savour the charm of this remarkable walled town. Along the scenic coast lies the whitewashed town of Lindos with its ancient acropolis and stunning views.

Take a journey into the past in richly historic Ephesus. Once an ancient Greek city, Kusadasi was known for the famed Temple of Artemis, one of the Seven Wonders of the Ancient World. Built, destroyed, and rebuilt again through several notably historical periods, Ephesus boasts abounding ruins and ar-chaeological excavation sites. View what remains of the Roman Library of Celsus, the Gate of Augus-tus, the Tomb of John the Apostle, and the Basilica of St. John, amongst several other ancient rem-nants.

There's a new aura of excitement in Istanbul these days, as this centre of the Ottoman empire has be-come one the world's focal points for art, fashion, haute cuisine and nightlife. Of course there's always an abundance of ancient monuments and grand mosques with stunning frescoes to see here, like the Hagia Sophia and Blue Mosque. Head to any park and you'll see why tulips have long been the symbol of this city. Explore more of Istanbul on a European cruise!

Mykonos is a classic Greek Island with whitewashed houses, blue-domed churches and windmills. Add a reputation for beautiful beaches and you'll understand why Mykonos is the most popular island in the Cyclades. Explore the island in a 4 x 4 or take a ferry to the tiny island of Delos. Explore more of Myko-nos on a European cruise!

Whitewashed villages clinging to the sides of the sea cliffs have made the volcanic island of Santorini one of the most widely photographed places in the world. The island's charm and subtle mystery have even made it a target of speculation as the location of the lost city of Atlantis.