Land of the Midnight Sun with Princess | Miles Morgan Travel

Land of the Midnight Sun with Princess

Land of the Midnight Sun with Princess

Set sail from Southampton on one of Princess Cruises brand new ships. Journey to Norway, where the midnight sun will ensure you make the most of the days crusing around the beautiful Norwegian coast. 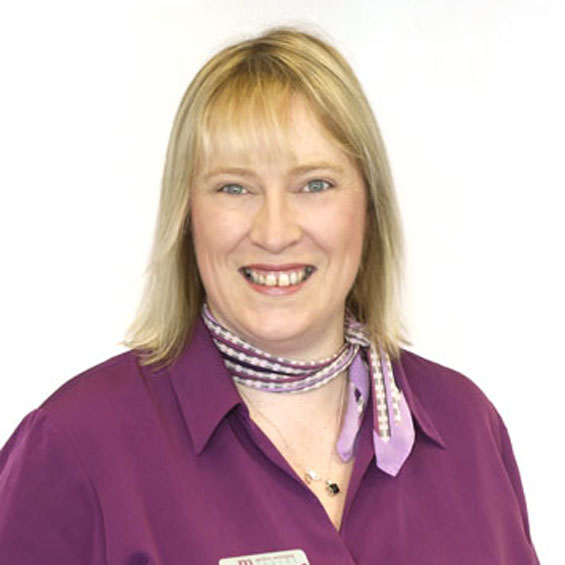 Princess is the only cruise line to have been awarded a Reader Recommended endorsement from Good Housekeeping for its on board food and dining experience two years running. Having had the pleasure of being on a Princess Cruise ship, I can recommend the regional dishes - made with fresh local ingredients; as well as speciality restaurants like the 'Crown Grill' and 'Share by Curtis Stone'. Princess also offer lots of family-friendly activities, including Stargazing at Sea and Animal Planet shore excursions.

Princess Cruises newest arrival, Regal Princess is the sister ship to Royal Princess. It is a spectacular example of the next generation of innovative Princess ships. From the breathtaking Atrium & Piazza - now over 50 percent larger than Princess' other ships' Atriums and featuring exciting new eateries - to signature features like The SeaWalk® a dramatic glass-bottom walkway, you'll quickly come to love the many exciting dining and entertainment options available on this majestic ship.

In the expanded atrium, discover new casual dining options including Gelato, an Italian gelateria or the Ocean Terrace Seafood Bar. Enjoy exciting Piazza entertainment performances, a martini in Crooner's, a Bellini in Bellini's Bar, or just hang out and socialise with fellow guests.

The large variety of dining options on Regal Princess include Sabatini's Italian Restaurant, the Crown Grill, the Chef's Table Lumiere, and much more!

The south of England boasts a dramatic coastline that encloses some of the most beautiful countryside in Britain. The landscape of hills and heaths, downs and forests, valleys and dales, is without rival. Southampton serves as your gateway to the countryside - and to a wide variety of historic sites, national landmarks and charming. And of course, London is a two-hour drive by modern highway.

The United Kingdom's premier passenger ship port, Southampton was home for many years to the great transatlantic liners of yesteryear.

Bergen has played a crucial role in Norwegian history and culture since Olav the Good founded the city in 1070. Perched between the sea and seven hills, Bergen has witnessed Vikings setting sail on voyages of exploration, trade and war. In the Middle Ages, its old port was a major trading hub for the Hanseatic League, the band of Germanic merchants whose trading empire encircled the Baltic and North Seas. In the 19th century, Bergen was home to such cultural luminaries as the virtuoso violinist Ole Bull and the composer Edvard Grieg.

The city retains much of its 18th- and 19th-century charm. Visitors to Bergen will encounter a city that offers a heady blend of natural beauty, history and culture.

Situated in the heart of the Norwegian fjords, the port of Skjolden-Sognefjord is your gateway to a world of wonder: this land abounds with national treasures, thundering waterfalls, two UNESCO sites, ice-blue fjords hemmed in by sky-reaching mountains and scenery so unbelievably spectacular you just may lose your breath. From the ruggedly handsome mountains in Jotunheimen National Park to the humble stave churches that dot the landscape, this captivating area is yours to discover.

By the mid-19th century, European travelers were cruising the waters of the Nordfjord and visiting the village of Olden. The Romantic Movement inspired this new taste for dramatic landscape - and Norway had plenty of dramatic landscape. Then as now, travelers were impressed, moved, and not frequently overwhelmed by the stark contrast between peaceful rural farmsteads and a towering wilderness of mountain peaks and glaciers.

For many years Olden was home to American landscape artist William H. Singer (1868-1943). Scion of a Pittsburgh steel family, Singer provided Olden with a road and a regional hospital.

Trondheim is the third largest - and second oldest - city in Norway. The town was originally called Kaupangen upon its founding in 997 A.D. by Viking king Olav Tryggvason. The city commands the trade routes linking Southern Norway with the fjord lands to the north. Trondheim quickly became a major commercial and cultural center - the city served as Norway's royal capital.

Trondheim's old city features broad avenues and attractive 17th-century wood buildings - a legacy of the rebuilding that followed a disastrous fire that leveled the city in 1681.

Honningsvag is your gateway to Norway's North Cape on Magerøya Island. This is the northernmost point in Europe, and the true land of the midnight sun. From mid-May to July, the full disc of the sun never dips below the horizon. In winter, the days barely lighten to a spectral gloom. To the north lies only the remote Svalbard Archipelago, Jan Mayan Island, and the polar ice cap. From the cliffs of North Cape, perched 1,000 feet above the Arctic Ocean, one stares into the arctic silence.

Lying north of the Arctic Circle, Tromsø has been a departure point for Arctic explorers and hunters since the 18th century. Today, this town of some 50,000 individuals is home to the northernmost university in the world, which gives Tromsø a lively cultural and street scene, highlighted by the annual Midnight Sun Marathon.

Ride the cable car to the summit of Mt. Storsteinen for dramatic views of Tromsø city and Troms Island. Enjoy refreshments at the panoramic restaurant.

Gravdal is one of the largest villages in Vestvågøy and part of the Lofoten Archipelago in northern Norway. Gravdal serves as your gateway to the Lofoten Islands, the western remnants of great mountains that were worn away by glaciers. Lying entirely above the Arctic Circle, the islands' dramatic natural architecture of rocky peaks along with picturesque villages places this archipelago in a league of its own.

The island of Giske is the reputed birthplace of the great Viking Rollo, who laid siege to Paris and founded the Duchy of Normandy. William the Conqueror was his grandson.

In 1904, a massive fire destroyed 800 buildings in this fishing port. Germany's Kaiser Wilhelm II responded with immediate aid, and Ålesund was reborn. Not surprisingly, the town was rebuilt in the then-popular Art Nouveau style known as Jugendstil. The result is one of the prettiest ports in Norway. Buildings with elegant turrets and spires can be seen lining the streets of the city center. Today, the city is one of Norway's most important fishing harbors and the world's largest supplier of stockfish (Klippfisk) - dried cod. Alesund's major attractions are the surrounding fjords and the stunning Sunnmøre Alps.