Starting from India’s historic capital, Delhi, this journey for solo travellers continues to Agra to see the sun rise at the Taj Mahal. Search for elusive Bengal tigers in Ranthambore and marvel at the majestic forts and grand palaces of princely Rajasthan, in the company of like-minded travellers.

Arrive in Delhi and transfer to the LaLit (or similar) for 2 nights. After settling into your hotel enjoy a late afternoon tour of Old Delhi including a visit to the bustling Chandni Chowk market by cycle rickshaw. Welcome dinner at the Haveli Dharampura in Old Delhi. (D)

Morning visit to the President's Palace for the 'Changing of the Guard' ceremony, a colourful and musical spectacle held in the forecourt of the Rashtrapati Bhavan. Continue on your tour of New Delhi visiting the tomb of the Mughal Emperor Humayun and the Qutb Minar tower. Afternoon at leisure - perhaps explore one of Delhi's many markets or simply relax at your hotel. (B, D)

Today head to Agra, the home of the unmissable Taj Mahal. In the afternoon, visit the magnificent and imposing Agra Fort and stay overnight at the Courtyard by Marriott (or similar). (B, D)

Wake up early to watch the sunset over the mesmerising Taj Mahal. The iconic structure is magical at this time of the day as the marble transforms its colour in the twilight. Then head to one of India's most beautiful national parks, Ranthambore, via the ancient citadel of Fatehpur Sikri. This deserted, 16th-century sandstone city was built as a tribute to the Sufi saint, Sheikh Salim Chisti, but was abandoned just 15 years after it was built due to a shortage of water. Take the train from Bharatpur to Sawai Madhopur on the outskirts of Ranthambore and stay 2 nights in the Sawai Vilas (or similar). Afternoon at leisure. (B, D)

Wildlife drives in the early morning and late afternoon in search of the elusive Bengal tiger. Although well known for its tiger population, Ranthambore is also home to sambar deer, panthers, marsh crocodiles, sloth bears and leopards, as well as being a bird watcher's paradise. (B, L, D)

Drive to the pink city of Jaipur. A former capital of the Rajput empire, Jaipur was founded in 1727 by Maharaja Jai Singh II and is a colourful city with a fascinating blend of styles. Stay 2 nights at the wonderful heritage hotel, Shahpura House (or similar). Afternoon at leisure. (B, D)

Spend the morning just outside Jaipur in Amber, the ancient capital of the Kachwaha Rajputs. Here you will find a majestic fort-palace displaying both Mughal and Rajput designs. This afternoon head back to Jaipur and explore the Pink City including visits to the sprawling City Palace, the curious astronomical observatory of Jantar Mantar and a brief photo stop at the remarkable facade structure of 'Hawa Mahal', also known as the Palace of the Winds. (B, D)

Morning departure for Deogarh, visiting Pushkar and its temples and markets en route. Stay 2 nights at the Deogarh Mahal, a former palace and now a superb heritage hotel. Afternoon at leisure to relax. (B, D)

Drive to Udaipur, undeniably one of India's most picturesque and romantic cities. En route make a stop at Ranakpur to admire the spectacular Jain temples, one of the largest temple complexes in India. Stay 2 nights at LaLiT Laxmi Vilas Palace (or similar). (B, D)

Enjoy a guided tour of Udaipur - including the magnificent City Palace, the Jagdish temple and the Garden of the Maid's Honour. End the tour with a cruise on the lake. This evening enjoy a farewell dinner overlooking Lake Fateh Sagar. (B, D)

Day 13: Fly to London via Mumbai

Fly from Udaipur to Mumbai (Bombay) to connect with the British Airways flight to London. (B) 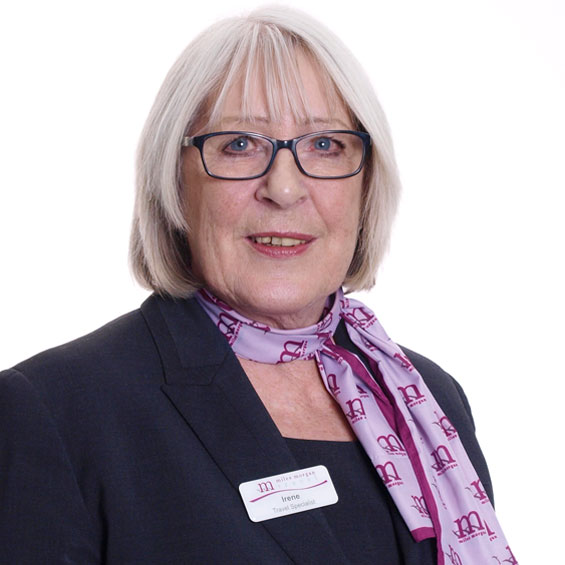 Like us, Cox and Kings recognise that flexibility within the itineraries is a key factor for our independent-minded customers when booking a luxury holiday. Their ‘Havana & Beach’ private tour found in our Concierge Collection surely answers that desire. With plenty of free time factored in to your itinerary you can set your own pace when discovering this amazing country.