Explore the Mediterranean on this beautiful two week cruise. Begin in Southampton and visit Barcelona, Rome, Florence, Genoa, Marseille and Gibraltar before disembarking in Southampton. 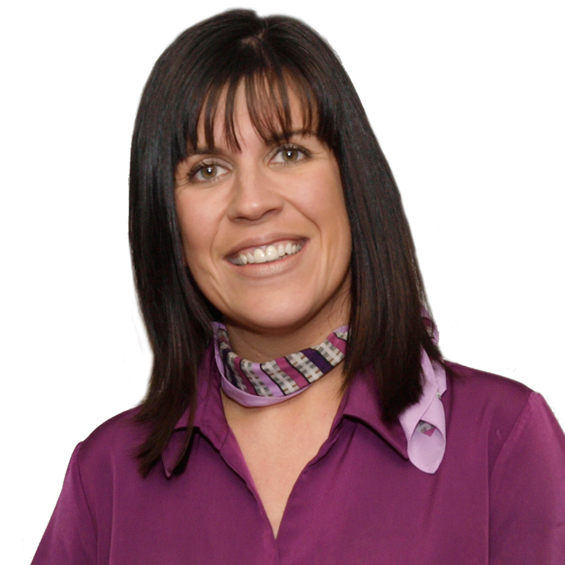 As unforgettable as the sightseeing, a Princess ship promises to be the best destination of all.

Sky Princes, the newest addition to Princess's fleet, elevates the distinctive, contemporary design and luxurious attractions of our renowned Royal-class ships to even loftier heights. You can look forward to our most exciting entertainment venues yet, our newest dining choices and award-winning chef partnerships, as well as more staterooms than ever to relax in.

Today you will embark your ship in Southampton to begin your cruise.

Mention Spain and the images that inevitably spring to mind are images of Andalusia - shadows falling across the bullring, the staccato rhythms of flamenco, the waft of orange blossoms from a Moorish garden. Cadiz is your gateway to this storied land and the city of Seville. Visit Seville's massive Alcazar fortress, modeled on the legendary Alhambra Palace of Granada. See the city's cathedral, a 15th-century Gothic masterwork that boasts a Moorish patio, fountain and minaret. Seville is also the legendary home of Don Juan, Bizet's Carmen and Rossini's Barber of Seville.

Vibrant and earthy, commercial and cultural, this city of two million residents is the capital of Spain's autonomous region of Catalonia. Stroll along the wide, tree-lined promenades of Las Ramblas and marvel at the spires of Gaudi's Basilica La Sagrada Familia. Or visit the former Olympic Ring on the hill of Montjuic - also home to world-class parks, fountains and museums. Barcelona, which nurtured such artistic giants as Picasso, Dali, Miro and Casals, is definitely a traveler's paradise.

The largest port on the Mediterranean, Marseille is France's second largest city and a virtual melting pot of peoples and cultures. It is also a place of striking contrasts, from the fishing boats and pleasure craft of the picturesque Vieux Port to the modern Canebiere. Dominating the harbor is the infamous Chateau d'If, the rocky prison from which Alexandre Dumas' Count of Monte Cristo escaped. Marseille is also your gateway to Provence. Explore the countryside around Arles and Avignon, immortalized in the canvases of Van Gogh, Cezanne, Matisse and Picasso.

Visit Florence - the cradle of the Renaissance - home to the Duomo, the Uffizi and the Ponte Vecchio. Here the Medici fostered a city-state whose cultural legacy is as great as classical Athens. Giants like Dante, Da Vinci, Michelangelo and Galileo infused the West with a new creative spirit. Then there is Pisa, Florence's rival for political power. Pisa, a brash, commercial seafaring town rivaled the great maritime powers of Venice and Genoa. The city was a leader in art and architecture second only to Florence.

Your gateway to the Eternal City, Civitavecchia has served as Rome's seaport since the 13th century. The port has a long and venerable history. The emperor Trajan built a pleasure villa near the modern city, while Bernini and Michelangelo designed the harbor fortifications.

Yet the Eternal City eternally beckons. The ancient capital of the Western World and the center of Christianity for nearly 2,000 years, Rome provides an inexhaustible feast. Visit the ruins of the Forum, view the splendors of the Sistine Chapel, or climb the Spanish Steps, once the heart of Rome's Bohemian Quarter.

Sardinia is the second largest island in the Mediterranean. Like its neighbor Corsica, Sardinia boasts a dramatic coastline, superb small harbors and beaches that draw visitors from around the world. Gaunt hills crowned with granite outcropping take up most of the island interior, though the landscape is broken by vineyards and groves of olive trees and cork oaks. The island's harsh beauty is counterpointed by its rich culture - the island boasts extensive prehistoric ruins, fine Pisan churches and medieval walled towns.

The Rock crouches over the sea like an ancient stone beast, looking Sphinx-like to Africa. Beneath the white cliffs of this natural fortress grows a profusion of palm, pine, and cypress. No fewer than 600 varieties of flowers thrive here, some not found anywhere else on Earth. Helmeted bobbies, pillar-boxes and pubs make for a bit of Britain in the Mediterranean. Gibraltar is a fascinating place, from its caves and batteries to the Barbary apes gamboling on the slopes of the Rock.

Today you will arrive back in Southampton to end your cruise.